As I wrote earlier, your congress is currently considering a very bad bill, which would drastically remove patients’ ability to be compensated for injuries caused by medical negligence. The last post focused on the proposal to cap non-economic damages. Today’s post focuses on another bad aspect of the law that will lead to valid claims being thrown out of court (or never brought): the statute of limitations. 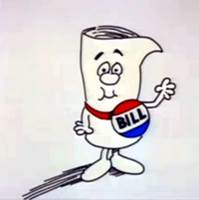 Section 3 of the law is called “Encouraging Speedy Resolution of Claims.”  That sounds good, of course.  But what the bill does is bar claims that are not brought within “three years of the procedure.”  Most states already have rules of this nature, but they also have three exceptions that keep claims from being thrown out when it would be unfair to do so. The new bill acts to counter those protections as follows:

The bill also recognizes that some states already have more draconian time limitations, and explicitly lets those states keep those limitations. 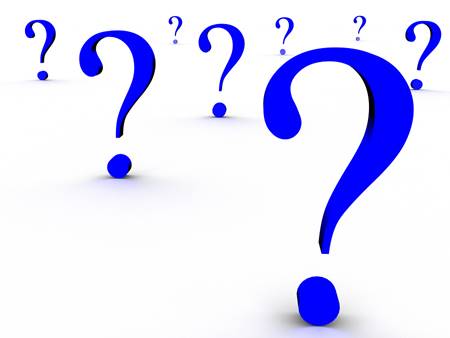 The first question is: why a federal law?  Each state currently has the right to balance these considerations carefully, in the ways their doctors, patients, and voters see fit. A uniform law is not needed.

And will this really work to limit claims?  Or will it just make patients bring lawsuits before they have had the chance to fully investigate the claims.

Regardless, you should tell your Congressperson how stupid you think this idea is.